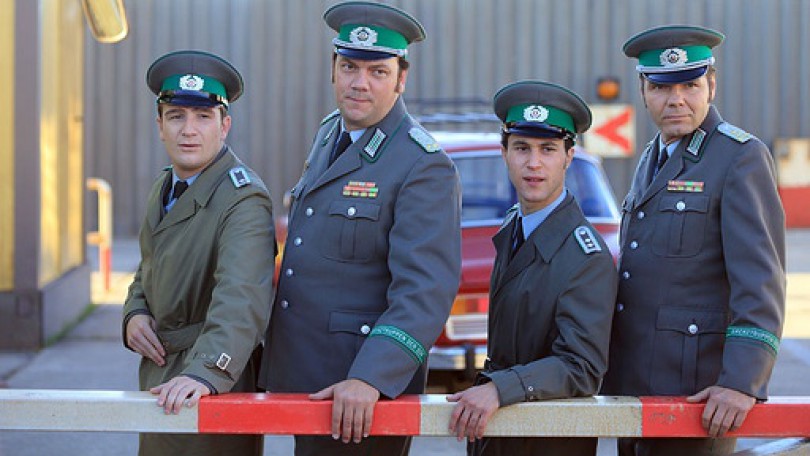 The 25th anniversary of the fall of the Berlin Wall is certain to be marked this coming November by a slew of fiction films and documentaries which will be of interest to audiences at home and abroad. UFA Fiction’s TV movie BORNHOLMER STRASSE by Christian Schwochow will be offering a different perspective on events during that historical evening back in November 1989. But the director hadn’t expected to return to the former GDR again after his latest feature film WEST and the TV series DER TURM.