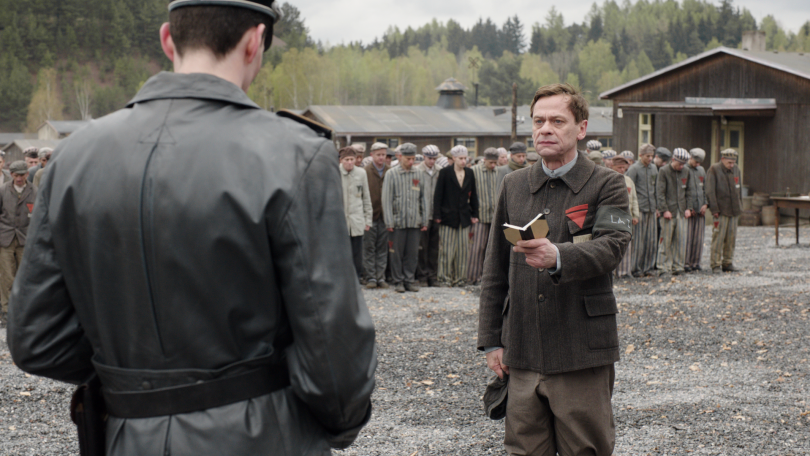 Late March 1945, Buchenwald concentration camp: A three-years old jewish child is being smuggled into the camp inside of a suitcase – his rescue becomes a metaphor of humanity under barbarous living conditions.

Apparently the team responsible for “Our Mothers, Our Fathers” are to get together again, this time to make a film of Bruno Apitz’s “Nackt unter Wölfen” (“Naked among Wolves”) for MDR (Mitteldeutscher Rundfunk). There is, of course, a classic GDR film of this novel, first shown in 1963.